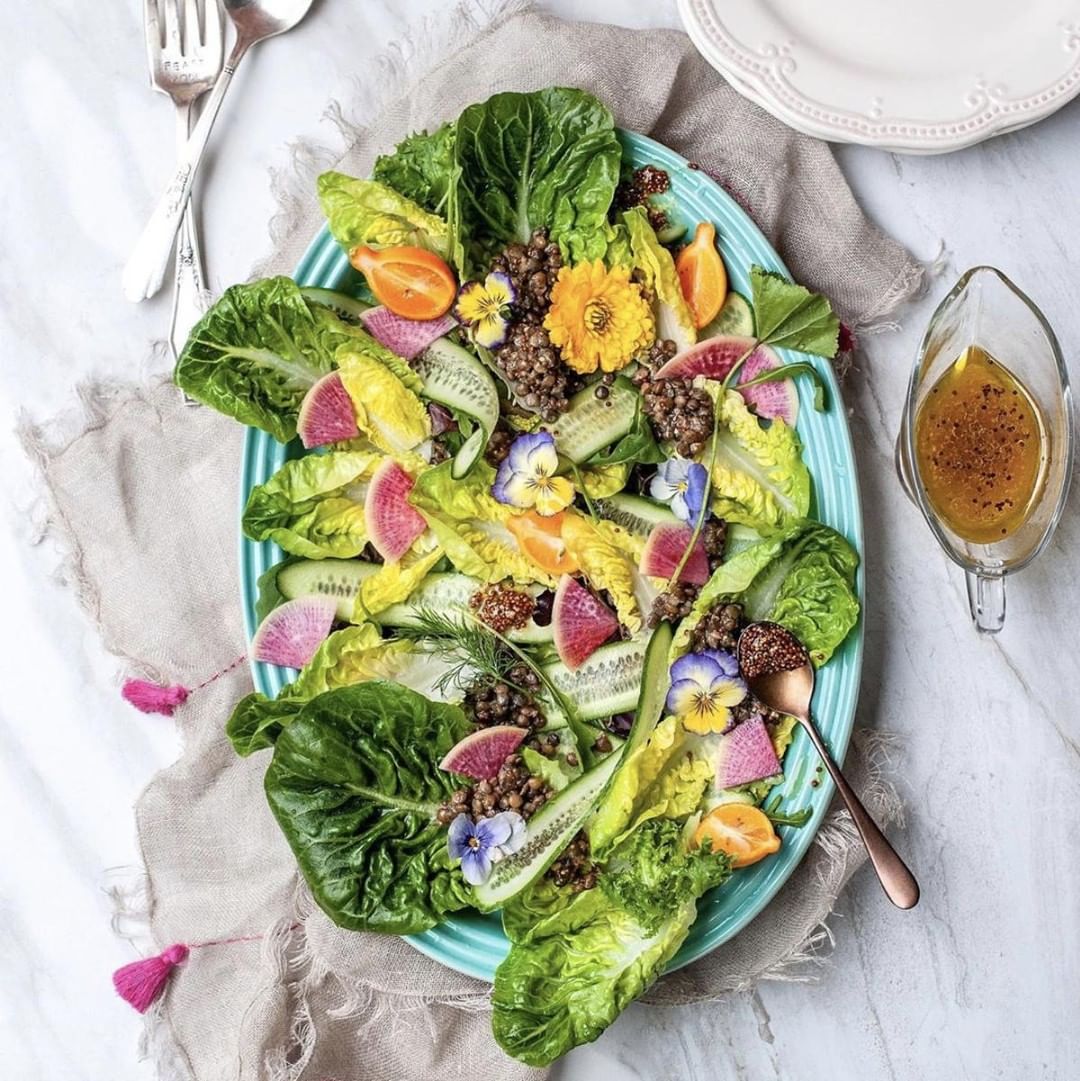 Remember back in the day when there was probably only one vegan option on a restaurant menu, and it was something corny like stuffed peppers or mushroom risotto? We’ve come a long way baby! Being a vegan no longer means that you have to sacrifice a good culinary experience to satisfy your ethical conscience. Your eating habits can be just as fun and just as tasty as any meat or fish dish there is. If you are considering turning away from meat and animal produce, then don’t worry, it can much less difficult than you might think. Here are four easy ways to move in to veganism!

One of the first switches you can try making is from animal-based milk to plant-based milk. You would be amazed by the amount of variety there is, from almond milk to soy milk to hemp milk and even pea milk! The fun is in the testing of all the different kinds, and when you find one that you like, you can enjoy your cereals and your hot beverages just as much as you did with full fat or skim.

If you are coming to veganism from being a fully fledged carnivore, then it can help to phase out rather than go cold turkey. Start out with committing to doing ‘meatless Monday’, making at least one of your weekdays a completely vegan meal and snack experience from start to finish. These Mondays will give you the chance to experiment with various dishes, and before you know it you’ll be doing meatless Tuesdays, Wednesdays, Thursdays and more too!

One of the great joys of being a meat eater is a big juicy burger, but you would be absolutely amazed at the meatless burger alternatives that are available in today’s food market. Using things like beets and black beans, brands have created patties that some people have even mistaken for being the real thing. Do your research and make a switch. You won’t even know you’re eating a vegan meal!

If you aren’t ready to fully give up meat yet, then settle with making the switch to it being the side part of your dish rather than the key ingredient. For example, rather than having a full hot dog with fries, have a vegan hot dog with some bacon crumbs scattered over the top. This is a tiny amount of real meat compared to what you would have had before, and before you know it, you’ll find that you don’t crave the real stuff as much.