8 Ways to Train Your Brain to Reject Junk Food ... 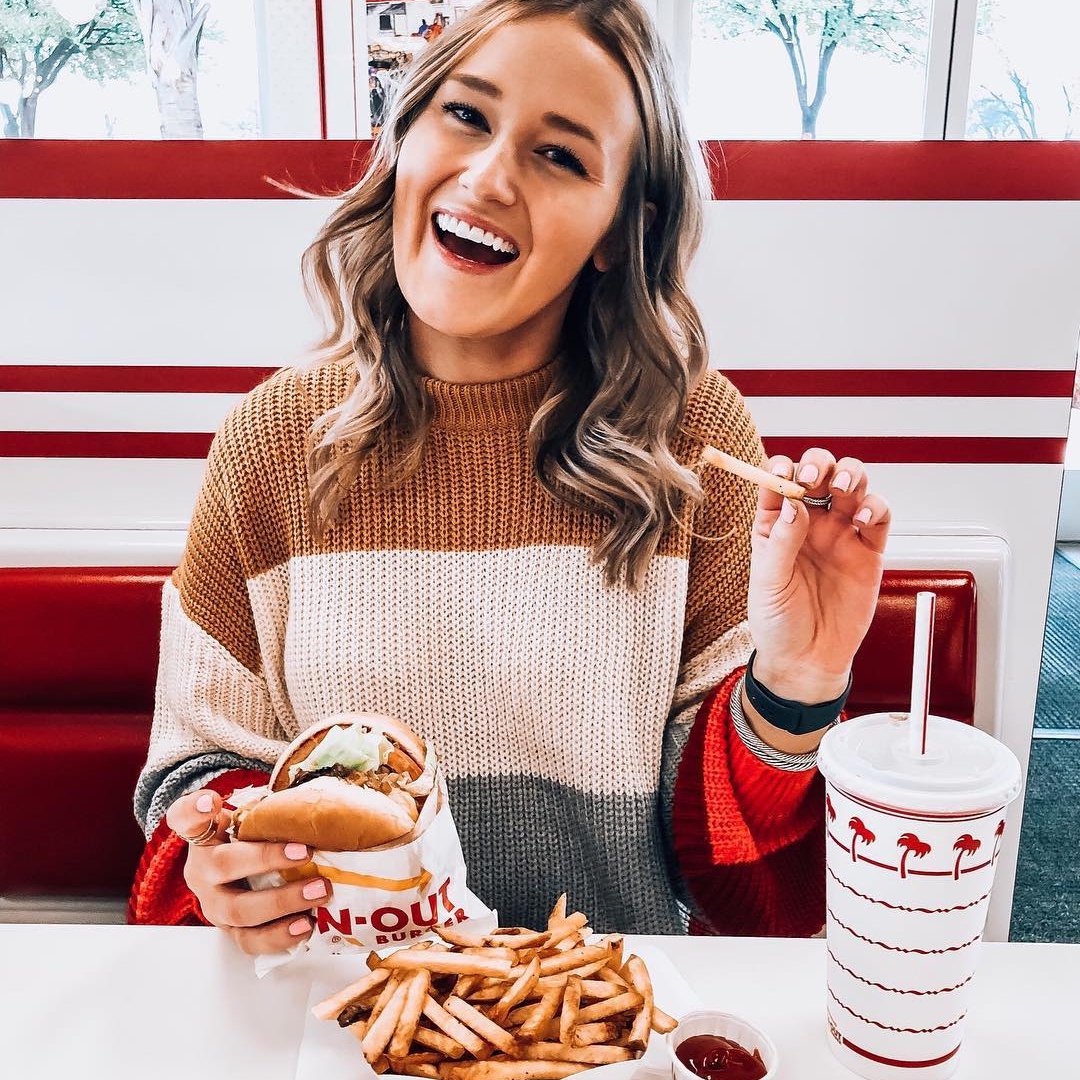 If there is one thing that we are all susceptible to in the world of health and fitness, it is the extreme temptation that salty, sugary, fatty junk foods can have on our brains and bodies. If you want to live as healthily as possible, then you really need to work on eliminating all junk foods from your everyday eating. As you probably know, though, that is easier said than done! Here are some ways to train your brain to reject junk food.

If there are more than five ingredients on a food item label, then make the choice to stay away from it. It is usually only enhanced and processed foods that contain so many individual components, so the five ingredient rule is an easy way to cut out some crap.

Keeping with the numbers theme, you should always be aiming to build a dish that has at least three colours represented on the plate. Obviously, fruits and vegetables are good for this challenge, unlike lots of junk that tends to either be chocolate brown or fried, processed food beige!

Your attachment to junk food might be simply because it is an established part of your routine, so make an effort stop heading to the kitchen at a particular time, or visiting that particular deli every day after work. Breaking routine means breaking bad habits.

Break the cycle by getting rid of all unhealthy snacks in your home and replacing them with nutritious ones. Things like nuts, seeds, yogurt, and dried fruit are all ideal snacks, and if they are the only thing you have lying around, you won’t have to fight other temptations!

Take some time to try to identify what your key trigger foods are, as in the foods that you often find yourself grabbing for that then lead to a much larger binge session. It might be things like potato chips, or small candy bars. Once identified you can work on replacing them for healthier alternatives. i

An effective way to put yourself off indulging in junk food is to have handy a few pictures of the worst examples of what can happen when people overeat too much. Let these extreme pictures be a warning to you and the motivation to eat healthily.

Get into the habit of chewing much more than you need to with every bite. Research has shown that people who chew their meals more tend to eat want to eat less, so doing so with your snacks as well will result in an overall lower calorie intake per day.

Don’t make the mistake of going completely cold turkey with junk food, because that is a surefire way to guarantee that you will break and binge at some point. Just work on gradually lowering your amounts until you find that you simply don’t crave that stuff as much as you used to. Eventually, you can be completely free.