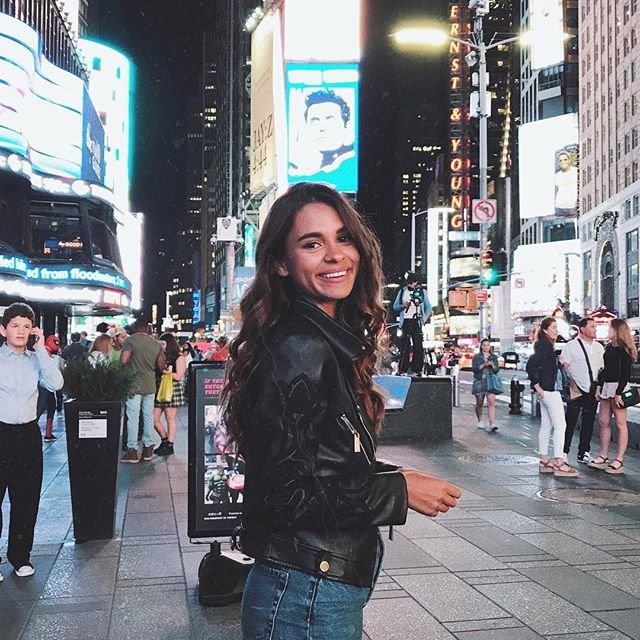 Calories per meal: 1380
Considering that the average adult woman needs around 2,000 calories a day, and keeping in mind that a medium order of French fries is another 380 calories, and a medium Coke is another 210 calories, this one Value Meal alone is more than half of your daily intake of calories! Also note that this meal contains a whopping 58 grams of fat… yikes! No wonder this is on the list of fast foods to avoid entirely!

Calories per meal: 1960
All I can say is, wow. Fast food isn’t good for you, yeah, we know… but this. This is ALL of your calories in one meal. And the fat? A disgusting, shameful, heart-attack inducing 104 grams. And this is just for the medium meal. Don’t ask about the calories and fat in the LARGE size meal.

Calories per meal: 1600
While it’s not quite as shockingly bad as the Triple Whopper Value Meal from Burger King, the Baconator meal is still insanely fattening (79 grams of fat) and loaded with calories! Again, this is just the medium meal… I don’t even want to know how many fat and calories are in the large version! The problem with most fast foods is that they're so loaded, they hardly allow for moderation in the first place!

Calories per meal: 1370
Notice the calorie count here doesn’t include French fries or a drink. That’s right: all of the nearly 1400 calories are in the sandwich alone. All I can say is, BACON. Avoid that in the name of your fast food, and you’ll be sure to have at least a couple fewer calories.

Calories per meal: 880
As fast foods go, Taco Bell doesn’t usually come to mind when I think “unhealthful food.” Sadly, though, a lot of the menu options are terribly fattening and calorie-packed, especially the Grilled Stuft collection. You really have to be careful when ordering.

Calories per meal: 790
As much as I wanted to list the KFC Double Down here, the chicken pot pie actually has more calories and fat in it. I love the chicken pot pie, but the numbers tell the story, and this is one fast food item I’ll avoid forever. You're better off making a healthier version yourself.

Calories per meal: 530
Again, this isn’t the meal, it’s just the sandwich — who says fish is healthy? This time it’s not, though it can be. Avoid anything fried or breaded, skip the tartar sauce, and opt for grilled instead. Fast foods like this make you think you're not eating something unhealthy, but the numbers don't lie.

I know it’s hard to avoid these fast foods altogether (I do love bacon on my cheeseburger!), but really, look at all those calories, and all that fat! They might be tasty, but your heart and hips will thank you if you avoid fast foods overfilled with calories and fat grams! Which of these fast foods will you miss the most, and which are you glad to see go? Please let me know!