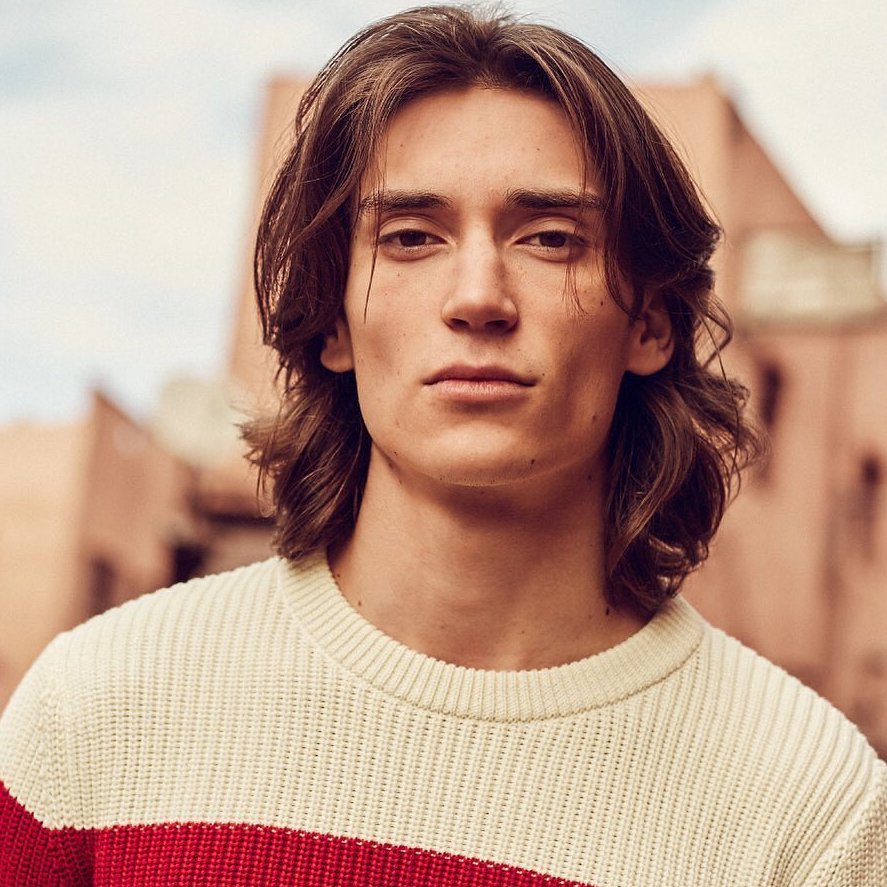 Overall, the diet rules for men aren’t all that different than the diet rules for women — don’t overindulge, but don’t starve yourself; make sure you’re getting enough of the right foods, while skipping the bad — but though the essence is still the same, the day-to-day rituals are a little different. If your man is ready to launch a diet, or if you just want to help him make a few small changes to help him be a little healthier, I can help. I’ve chatted up my personal trainer (a man), my doctor (also a man), and my own sig other (another man) to get their advice and insight. Here are their 9 diet rules for men.

Just like we don’t want to be deprived of cheesecake, chocolate, or pasta, men don’t want to be or feel deprived either. That’s why my first diet rule for men is to make sure he, and you, aren’t depriving him of anything he loves. Remember, moderation is key! Deprivation only encourages resentment. An entire tray of hot wings at the Super Bowl party? Not a good idea. But a few of them, without the ranch dip? Totally fine.

I know I’d feel horrible if my boyfriend told me I needed to diet by saying something like, “You’re getting fat.” It is perhaps better for everyone, and much more encouraging, if you let your sweetheart know he needs to lose weight by accentuating the positives of weight loss, rather than the negatives you see. Some of the benefits to share might include increased stamina, a sexier beach bod, more energy… you get the idea.

My trainer told me his male clients are always more successful when their partners diet with them. It makes sense: you wouldn’t want your boyfriend indulging in fattening, sugar-laden foods while you were munching on celery sticks, would you? So give this diet rule for men some serious consideration!

I’m not suggesting that you strut around the house in lingerie, telling your man that for every calorie he burns, you’ll help him burn 80 more (though that’s not a BAD idea), but everyone, men included, needs some incentive to do something they really aren’t sure they want to do. We’re not above bribery. Offer him a weekend get-away to Vegas to celebrate him reaching his weight loss goal. The incentive you give yourself to lose weight (a new pair of boots or a new red lippie) won’t work so well on him. Find out what he wants, and use it as incentive.

Okay, so maybe this is the time to lace up the corset or try on his favorite football jersey. Or, just lace up your running shoes and offer to go for a run with him. Exercise is key, but the couch is so appealing. Make exercise much more fun and interesting for him by going with him. Or, of course, by being the exercise. *wink*

6. Add Something New to the Rotation

It’s not going to be easy to convince him that the lean protein in quinoa ought to replace the cheeseburger he normally eats for dinner, but it’s not a bad idea to try this diet rule for men — try something new. Try a new recipe, or make his old favorites a new way, with healthier ingredients. He’ll either not notice (possible) or notice and love the difference (much more possible).

Remember how I mentioned that exercise is key in the “help him burn calories” tip? This diet rule for men absolutely can’t be broken — no diet for men, or for anyone, is going to work without regular, strenuous exercise. Your man has a distinct advantage here. He won’t have to worry, like we do, about too much exercise making him “bulky.” He’ll love the idea of a broader chest and bigger arms and 6-pack abs!

Most men love to use the grill, so this diet rule for men ought to be easy to implement. Rather than chowing on fried chicken, ask him to grill chicken instead, and encourage him to get creative with the spices. Maybe it’s something primal about cooking with fire, or maybe he has a secret dream to be the next Gordon Ramsay. Either way, this is an excellent way to help him eat healthier!

All diet rules for men don’t have to be convoluted, or sneaky, or difficult. This one is remarkably simple: just make the same swaps you’ve made to lose weight. Use whole grain breads and pastas rather than white. Skip sodas in favor of water with lemon or mixed fruit, no sugar-added juices or green tea. Simple swaps like these will help him lose weight without a big battle.