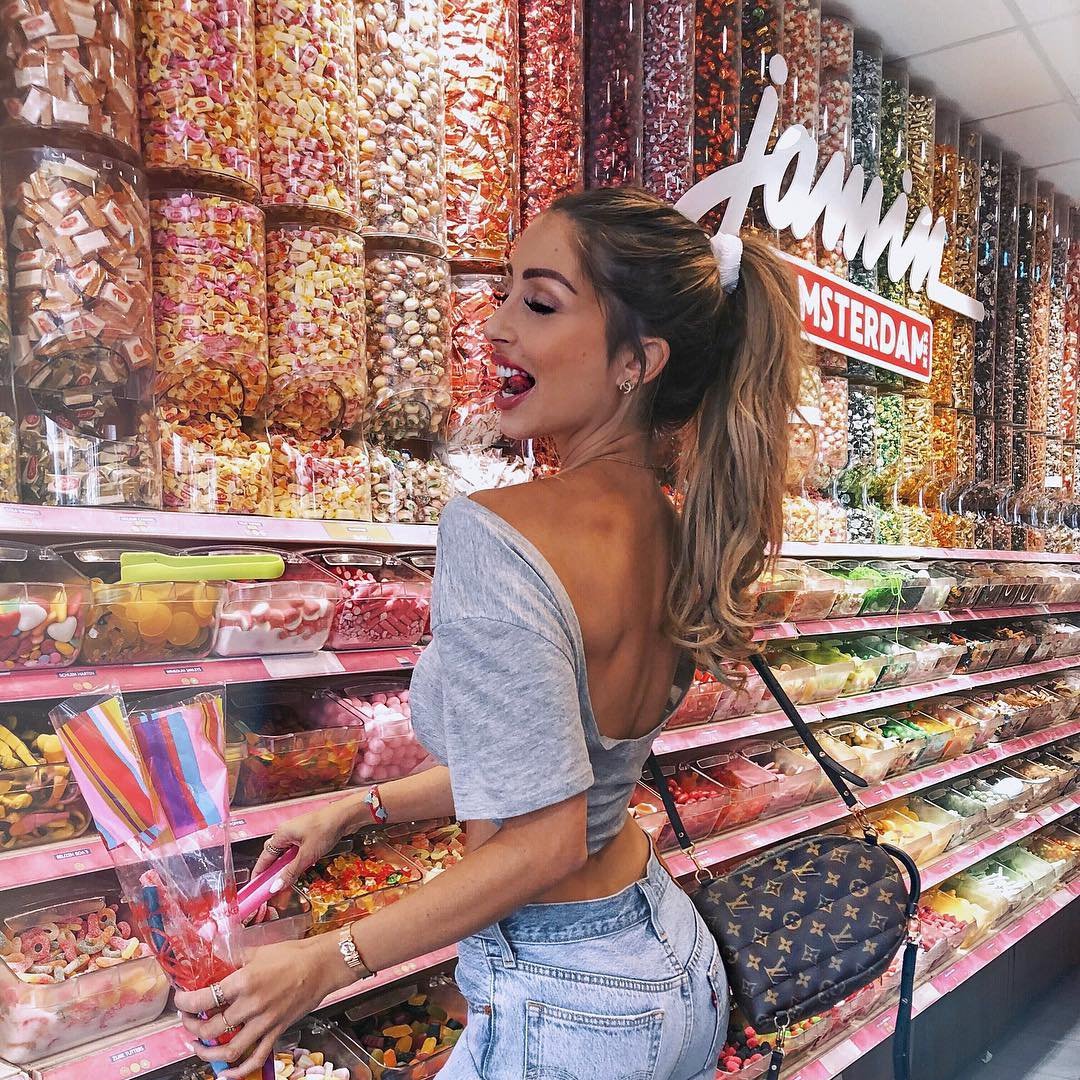 Some of us wish we could be vegan but feel like it's too hard to find foods to eat, which makes this list of surprising vegan groceries so great! You can make more vegan choices at your local grocery store without even trying! It's no secret that a vegan or vegetarian diet can do wonders for your health as well as aid in weight loss, so why wouldn't you want to make more vegan choices? The best part is that you've probably already been eating most of these items already without even knowing! Here are 7 surprising vegan groceries to put in your cart.

This was the one that shocked me most, which is why it's first on this list of surprising vegan groceries! How is it that a cookie made up of chocolate and cream doesn't have any milk products in it? For years, Oreos did contain lard and whey, which is the liquid leftover after milk has been curdled and strained. However, now the filling in Oreos that we love so much is made with a blend of vegetable oils! I must warn you though that Oreo recipes differ from country to country. Whey and lard are still commonly used in other countries, so before eating an Oreo outside of the US, make sure to read the ingredients!

Refried beans are a tricky food because you would think they were vegan friendly when in fact they normally contain animal lard! Even for those of you who aren't vegan, animal lard is never a good thing to have in your diet. So if you're watching your weight or your animal product intake, try using Old El Paso Fat-Free Refried Beans! They are vegan and a lot healthier for you! It's pretty much a win-win situation.

Many instant mashed potato packs you find at the grocery store contain milk products, which is why vegans are better off just making their own homemade mashed potatoes at home. However, Washington Instant Mashed Potatoes don't contain any animal products in them! Thus, if you want quick and easy mashed potatoes, you won't be left out in the cold if you're vegan! Just make sure not to add any regular milk or butter to them!

Just because you're vegan doesn't mean you can't eat like a broke college kid! Believe it or not, Nissin Top Ramen has an Oriental flavor that is 100% vegan! Nissin's Oriental flavor Top Ramen is a great quick and easy meal for vegans that won't cost them an arm and a leg. Plus, the best part about Top Ramen is you can store them for long periods of time without worrying that they'll go bad. So stock up and keep them for a day where you don't feel like cooking!

Many soft pretzels that you'll find at your local mall contain some kind of animal product. Some use sugar that is processed in a facility that utilizes animal bone char filters, and many use butter after their baking process. To avoid having to ask for a specially made pretzel or run the risk of still getting animal products in it, just opt for SuperPretzel Baked Soft Pretzels. You can find them at your local grocery store and keep them in your freezer to eat as often as you want!

This is a product that I've personally used for years and had no idea it was vegan! Smart Balance has a huge line of butters, mayonnaise, and peanut butters. If you're looking for a vegan butter alternative, try Smart Balance! Make sure it is the "Organic" or "Light" variation of their butter though, as not all their products are vegan. Plus, using vegan butter is a great way to help lower cholesterol, as it has less fat and calories than the real deal. I really never noticed too big of a difference between Smart Balance Light butter and regular light butter.

Personally, I am not a vegan, but I do try to opt for vegan food whenever I can! That's why these products are so great to buy because they are products tons of people buy without even trying to be vegan. Are there any vegan or vegetarian products that you enjoy even if you don't follow the diet?