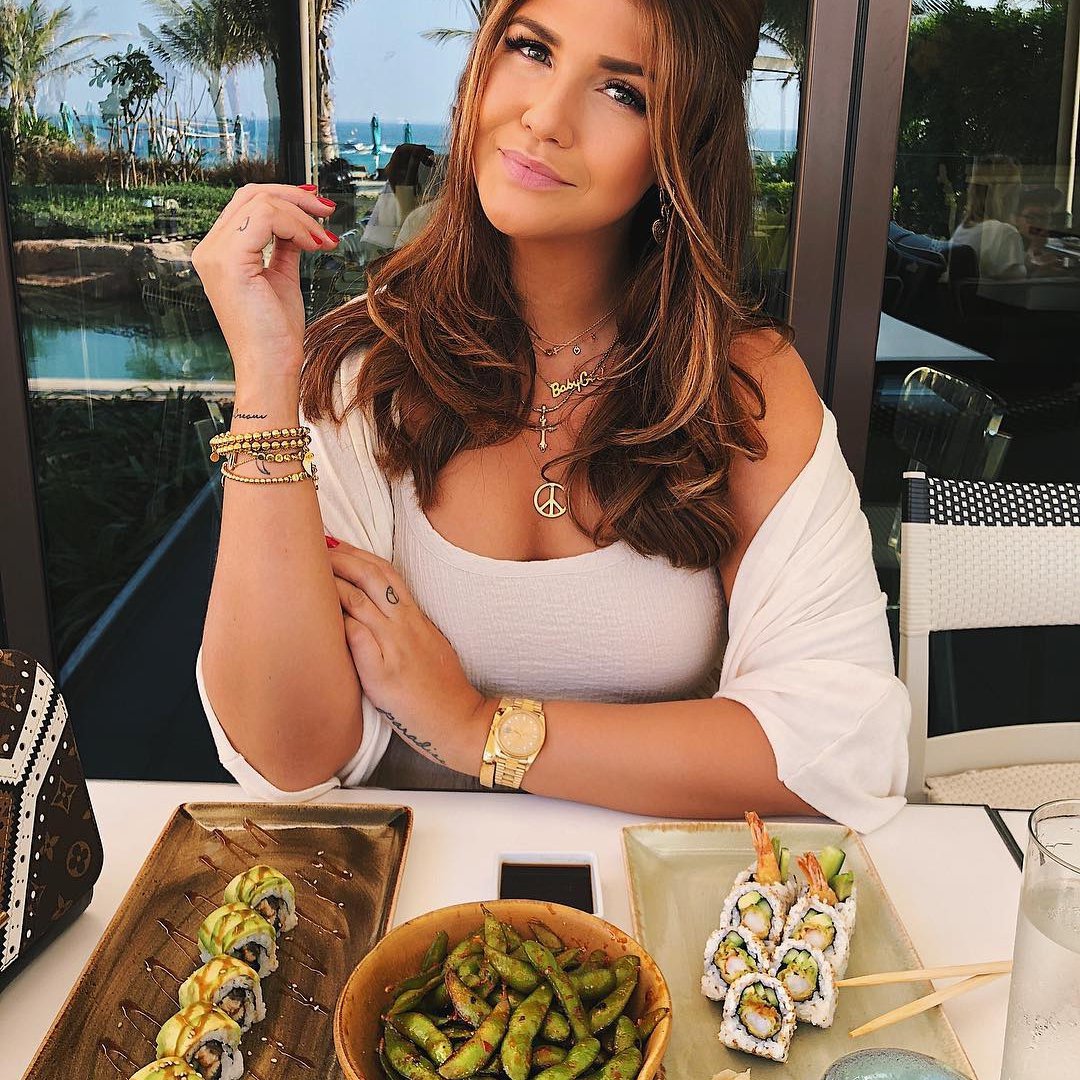 There are so many foods you should eat more of in winter. Winter is the season that brings us the joys of Christmas, but it is also the coldest season for many countries around the world, and therefore a season that brings with it the potential for lots of pesky illnesses! One way to actively fight against developing annoying seasonal bugs is to make sure that are eating plenty of the recommended healthy foods. To fend off some of the more negative impacts of the winter months, commit to eating as many diverse foods as possible. Here are the best foods you should eat more of in winter.

One of the foods you should eat more of in winter is red peppers. Red Peppers are full of vitamin C, which is well known for being able to reduce tiredness while strengthening your immune system. Even though citrus fruits are often hailed as the kings of vitamin C, a bell pepper actually contains more than three times the amount that can be found in an orange!

Not only is smoked salmon one of the most delicious foods in the world, it is also great of your skin, and this comes in handy during the winter months when the weather can be really harsh on your face in particular. The omega-6 and omega-3 fatty acids in the salmon play a really important role in the appearance and structure of the skin.

Mushrooms are great during winter because they boast strong antiviral and antibacterial properties which can fight infection. Button mushrooms, in particular, are a great source of vitamin D which can help to boost your immune system. The perfect excuse to make a delicious casserole!

You might have eaten a lot of cheese over Christmas, but our advice is to keep on going for the rest of the winter! Another food filled with vitamin D, cheese is actually good for your mental health, helping to combat those winter blues before spring comes bounding around the corner.

We’ve already talked about salmon, but oily fish in general is definitely something you should be eating more of during the winter. Our lungs are one the most vulnerable parts of our body in the cold months, and the omega-3 found in oily fish can help to increase airflow and protect the lungs, keeping them in good shape.

Blueberries, more than many other types of berries, contain the most active antioxidant properties, and that is thanks to their high levels of anthocyanins. Antioxidants are important because they work to reverse the damage of toxins in the body.

It’s a popular winter spice not just for the festive flavour, but also for the health benefits! It is another ingredient packed full of antioxidants, which can also work toward doing things like aiding digestion and boosting metabolism.

They might be seen as more of a tropical, summer fruit, but eating bananas can actually boost the production of serotonin in your body, which is the all important feel good hormone. And when the winter days are short and the weather is terrible, we need as many feel good thoughts as possible!