7 Facts about a Raw Vegan Diet That You Should Be Aware of ... 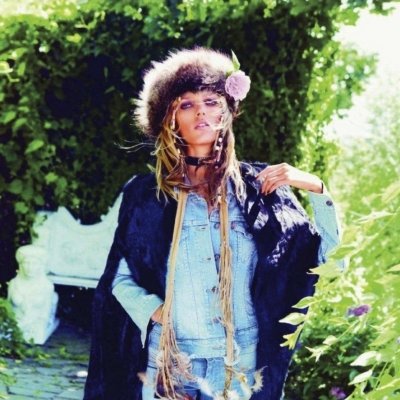 1 High in Fat and/or Simple Sugar

One of the reasons a raw vegan diet isn’t perfect is that it tends to be high in fat and/or simple sugar. Because vegetables are very low in calories, the bulk of calories in a raw vegan diet comes from nuts, seeds, avocados, and higher calorie fruit. As a result, people who follow raw vegan diets can consume more than 50 percent of their calories from fat, and also consume a lot of simple sugar! This can spike blood sugar and raise triglyceride levels, which is not a good thing.

Raw vegan diets tend to be low in calories, which is why people often lose weight when they switch to a raw vegan diet. While this can be a good thing, sometimes people run into the problem of not consuming enough calories, because vegetables and fruits are very low in calories.

One of the positive things about raw vegan diets is they are high in fiber, which is something most people do not get enough of. The recommended daily intake for fiber is 25 grams for women and 38 grams for men. Most people only consume about 15 grams! However, raw vegans can easily get over 70 grams of fiber per day!

While a raw vegan diet is high in fiber and consists of healthy food, it can be difficult to maintain, especially in the winter. Not being able to have a hot bowl of soup when it is freezing outside can be very difficult.

When people follow a raw vegan diet, they can end up feeling socially isolated because they may not feel as free to go out and eat with friends. Aside from ordering a salad, it can be hard to find raw vegan meal options at restaurants. It can also be almost impossible to find options at parties. This can make the diet feel even more restrictive and difficult to maintain.

Although raw vegan diets are full of healthy foods, they are not always the best diet for a person to follow. They can be high in fat and sugar and too low in some nutrients. As a result, it may be a better idea to follow a plant based diet that includes cooked food. What are your thoughts about a raw vegan diet?