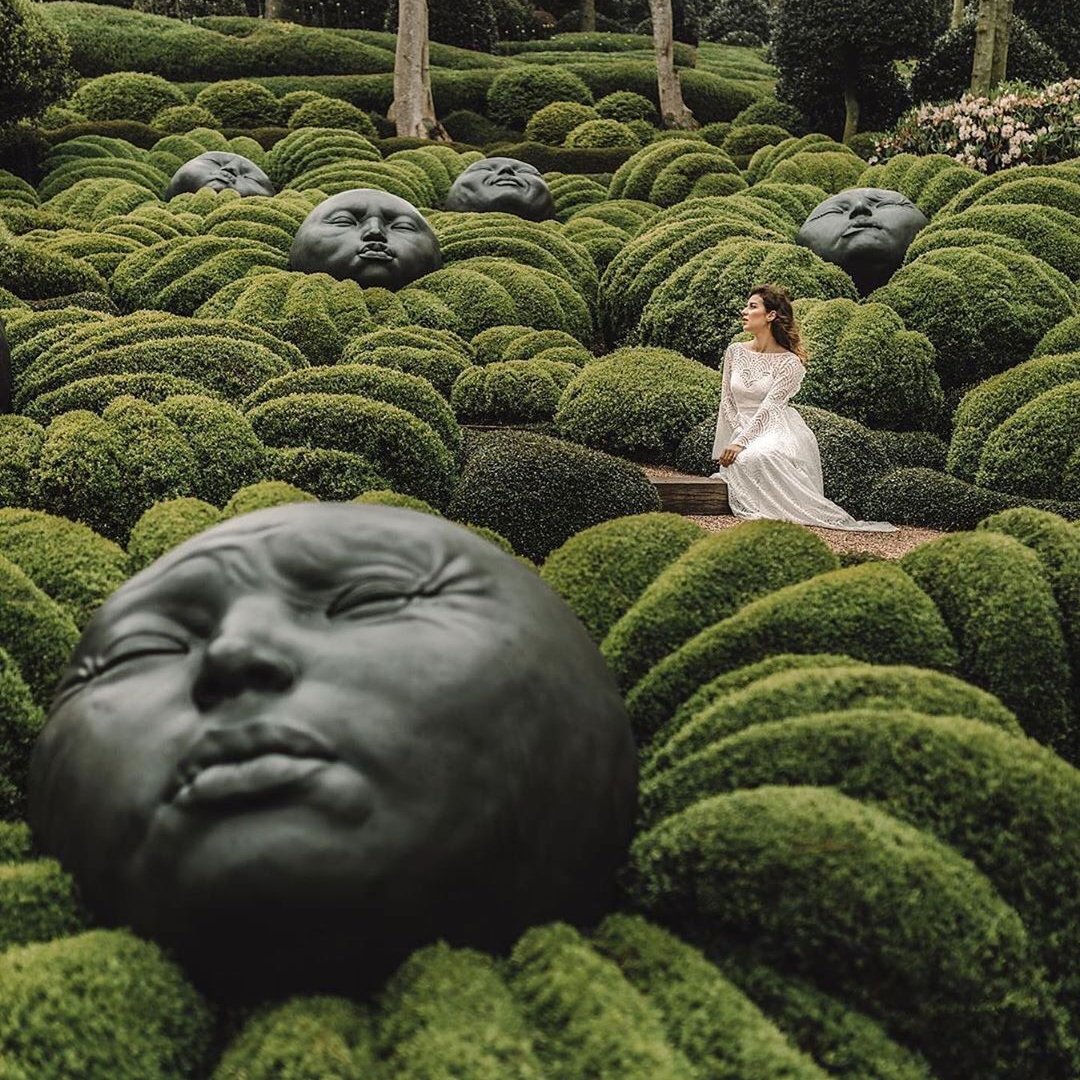 You're going to love Ellie's insightful post on the not so positive effects of dieting on your life. Thought provoking and hard hitting, this is one post that will definitely make you think twice. Thanks a ton Ellie!

With summer a mere three months away, it's time for girls and women around the world to whip out their yoga mats and running shoes, and inch their way to the gym or treadmill with a combination of both excitement and dread. But as we all know, exercise is merely one factor in the quest for an enviable beach body. The dreaded «D» word hovers there at the tip of our conscious, to a point where we are left crying over our celery sticks and dreaming of Ben and Jerry. Why is diet such an evil word, and why does it always seem so difficult to maintain? With so many fad diets floating around, it seems inane to kick dieting to the curb and right out of our lives. Yet in order to succeed, that’s exactly what we need to do.

1. There is No Magic Bullet

If you are a living breathing female human being you have tried at least one fad diet in your lifetime. Perhaps more than one, perhaps hundreds, or what seems like thousands. There’s no shame in starting a diet, the fact that you want to get in shape and get healthy are impressive and inspirational goals. The problem therein lies with the very definition of dieting, especially fad dieting. Fad diets as you are well aware often make unbelievable weight loss claims while at the same expecting you to follow through with an unbelievable impossible eating plan. By eliminating entire food groups from your diet and/or severely slashing calories, you will loss weight but how long will you be able to continue with such extreme eating? The answer is probably not very long, a week or two at the most before you’re body caves in from the physical and emotional stress, leaving you more suspect able to weight gain once you resume normal eating. If you are constantly starting and stopping diets than chances are the diet isn’t right for you. If anything the stress on your body is making it harder to loss weight in the long run. Sooner of later you’ll quit and start looking for another magic bullet.

Literally. Who honestly wants to live on kale and egg whites their whole life? No one that’s who, and anyone who claims otherwise is lying. Life is about enjoying the small pleasures given and sometimes that involves indulging in the decadent. And there’s nothing wrong with that. Dieting stresses you out, is extremely difficult to maintain for long periods of time, wreaks havoc on your emotional health, because seriously thinking about every calorie and every gram of fat or carbohydrate just makes me want to hid under my comforter and relinquish myself to the fact that I’ll probably die hungry and alone. And that’s another thing, constantly worrying about calories and what you eat and don’t eat can greatly impact your social life, so an afternoon with your girlfriends turns into nothing but a melting pot of obsessive calorie counting, guilty binging or both.

Stepping on the scale after a grueling three day fast or cleanse and seeing a four to five pound drop often tricks people into believing that the regime is working. In reality though what they are seeing is water or carbohydrate loss and once normal eating is resumed the weight will be back, often accompanied by a couple extra pounds. It’s a double bladed sword, one that’s intended to cut you the poor dieter. The initial «high» of seeing results is supposed to motivate you into continuing the current course of action, which is why most diets are so extreme at the beginning. But as anyone on a diet can attest, eventually you’ll burn out and regain the weight.

Cleanses, liquid diets, juices, sugar free, carb free, meat free, dairy free, gluten free, the list goes on. And while some of the above eating habits could aid your body in small implements, none of them are sustainable in the long run. Yet every diet guarantees instant weight loss results. And with dieting there is no size fits all. People have different very different eating patterns and tastes. If a diet is the wrong fit then it’s not going to work. Period.

Diets are emotionally taxing as they are physically taxing. It’s frustrating to the point of tears to kill yourself daily at the gym, live off a diet of lettuce and carrots or in some cases lemon and green tea only to find yourself weak and miserable. You feel like you’re doing everything right, everything according to plan but you are miserable, irritated and your body is constantly battling against you. You watch others, seemingly alone in your world of calorie counting and a constantly growing lists of things you aren’t allowed to eat or will never eat again. After a while you stop listening to your body and what it needs in ways of nutrients. In response your body will fight against you and stall your weight loss goals even more.

6. You Are Reliving the Hunger Games

Dieting leaves you hungry it’s that simple. No matter the plan, no matter the goal, if you’re eating less you are apt to feel hungry at some point. The problem lies within the quality of your food. No one can survive on vegetables forever, no matter how «healthy» such a plan might seem. Our bodies need a variety of nutrients and when they don’t get them, they burn out and start sending out S.O.S singles to other parts of your body. Which often leads you back to the fridge for a full out binge fest. In the end, the binge leaves you feeling worse then when you started and can detrimental to your health.

7. You Will Become Obsessed

As much as we all hate dieting, we often become addicted to this yo-yo way of eating. Mostly because we believe that this is the only way to lose weight. It isn’t. The only result you’ll get from dieting is a negative view towards food in general and you’ll never reach your goals or maintain them for very long. And chances are you won’t be very happy either and life’s too short to be miserable and hungry.

Okay, so we get the point that dieting sucks and is damaging to our mental and physical health, but to fit back into one’s skinny jeans it often seems unavoidable. Well you’re wrong there. Like everything else, attaining any goal takes work and dedicated but it shouldn’t kill you and while dieting won’t kill you, it can certainly set you up for failure. What’s key here is to stop thinking about healthy eating as dieting but rather as a new habit to start crafting in our lives, especially now that summer is close and our bikinis are calling. In reality, we could all eat a little less and indulge in ice cream a little less often and yes; we need motivation to change our way of thinking. So for one, stop thinking of healthy eating as a diet and rather a lifestyle change that will bring you one step closer to success. There’s enough research and information out there today that we understand the fundamentals of a healthy diet and our bodies are hardwired to know what is good for us and what isn’t. Listen to your body and make an effort to try new things. It takes courage to break old habits and create new ones, but it is very liberating to ditch the old mentality and adapt a new lease on life. Your health and waistline will improve and pretty soon you’ll find yourself making healthy choices everyday without a second though while still be able to enjoy the little things in life that make it all worthwhile.