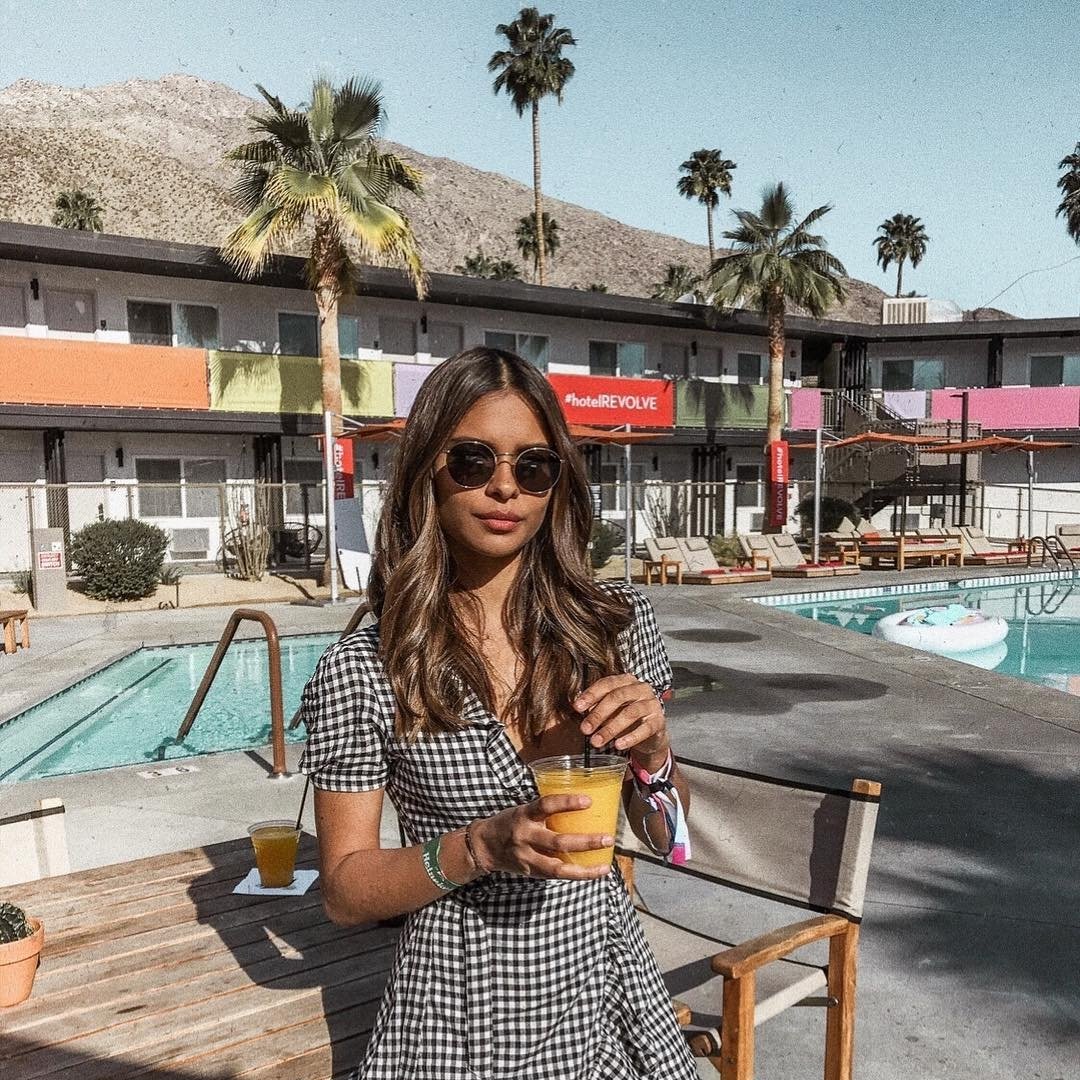 There are lots of myths about nutrition you shouldn't believe. It could be argued that the very second the Internet became a mainstream commodity in the 1990s, so did the dawn of an age of online hypochondria and countless myths regarding both nutrition and health overall. Up until this point, the main source of health information people looked to was in either in the form of a qualified doctor or a well-researched article or television show.

With the advent of internet access and forums, though, a new breed of health advice began to seep into the mainstream and overtake the expert knowledge of professionals, an online community who preferred to base their nutritional knowledge in hearsay, myth and unfounded fact.

As a result of this, modern society has come to believe a number of high level health myths that are at best highly exaggerated, and at worst, completely unfounded and without merit. Though many people see these myths and untruths for exactly what they are, some seem to have fallen for them to their own detriment. Here is a handful of the biggest myths about nutrition you shouldn't believe.

Though they are indeed low in calories, in order to combat the often-dull flavour of low-fat foods, the majority of manufacturers add artificial sweeteners and corn syrup to their products. Artificial sweeteners pose just as big a health threat as saturated fats but are not nearly as demonized in the media. In fact, low-fat foods are a product of society’s fear of saturated fats, but they forget simultaneously that there are plenty of wholesome diet options that are low on this ingredient but also contain the ‘good fats’ that we actually need.

2. Artificial Sweeteners Are a Healthy Alternative

As mentioned above, artificial sweeteners have a widespread reputation for being a diabetes friendly, weight loss aiding alternative to real sugar, but the hard truth is that numerous studies have been undertaken that conclude that there is very little nutritional difference between the two. A study conducted in 1986 comprising of almost 80,000 women found that consumers of artificial sweeteners were actually more likely than non-consumers to gain weight over a period of time.

Over time, eggs have been branded as unhealthy due to their mostly false connection to cholesterol. In fact, eggs are known to raise good cholesterol levels and, amongst other benefits, contain vital protein, vitamin B, vitamin D and high levels of zeaxanthin and lutein, which help to prevent a number of eye diseases.

4. All Soy Foods Are Healthy

This is more of a case of being clued up and aware of the kind of soy products you are consuming. Fermented soy products such as tempeh and miso are indeed good nutritional sources when eaten in small amounts, but it is the wider range of soy products that need to be monitored more closely. Roughly 90% of soy goods in the US are actually made from genetically modified ingredients, which means they have been exposed to a number of potentially harmful pesticides. Derived from soybean oil, these products contain phytates that actually hinder the process of nutrient absorption within the body.

5. Saturated Fats Are the Devil

The term saturated fats is one that has morphed into something that now holds a different meaning. Whilst saturated fats found in unhealthy junk food and products that are completely processed are certainly detrimental to your health, the saturated fat found in foods such eggs, nuts, seeds, avocados and grass-fed meat actually provides the body with many necessary nutrients. Importantly, good saturated fats provide the building blocks for the body’s cell membranes and also act of carriers for vitamins A, E, K and D. As with many nutritional dilemmas, it is all about knowing the difference between the good forms and the bad forms.