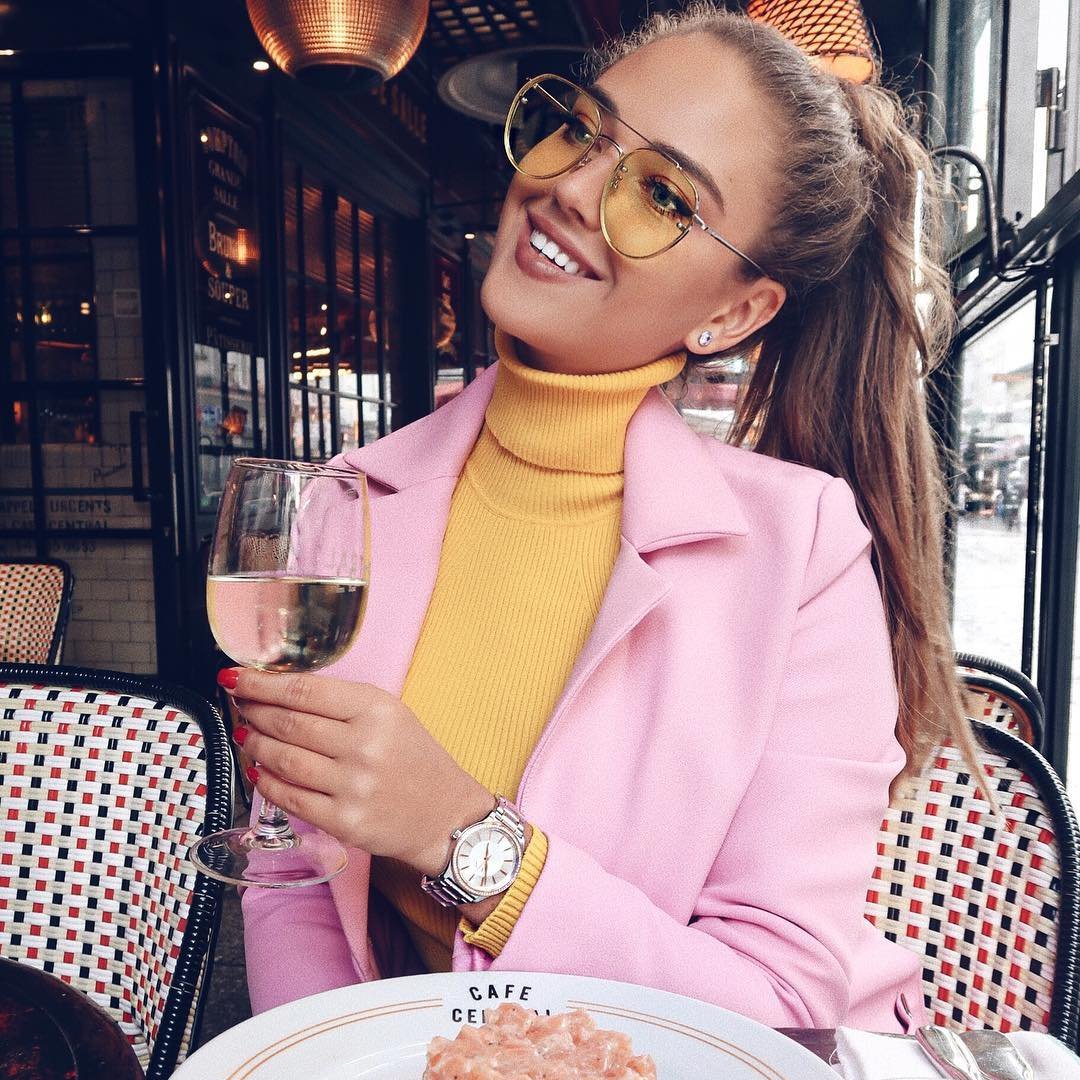 What are your biggest weight loss problems? Have you ever really thought about the reasons you aren’t losing weight? Diets suck, and we seem to be constantly being told about a new weight loss idea that’s helped celebrities lose stones, or a new health theory that could make the pounds fall away. Swapping diets all the time can make it very hard to work out exactly what’s going wrong – so here’s the most common weight loss problems, and what you can do about them.

It’s far too easy to give up on a diet. It could be that a big event pops up just after you decide to start dieting, such as a big meal, that makes you think it’s not the best time to start. Or it could be that you slip up once, and fall off the bandwagon completely. Whatever it is, far too many of us give up and get nowhere. From now on, treat lapses for what they are – temporary. Forgive yourself and keep going. As weight loss problems go, this one can be pretty demotivating, but pick yourself up and keep going and you’ll impress yourself with your success.

At the start of a diet, we all have that positive and determined mentality. We reject chocolate and biscuits for salads and calorie counting, and some people even manage to live off a few tiny shakes a day. But if you are far too confident, you won’t plan any little trip-ups, and you won’t know how to handle them. Accept that temptation will get the better of you sometimes, and that even the best dieters lack willpower. Remove any temptations, and ignore the urge to buy treats. If it’s really hard to break your diet, chances are, you won’t.

Okay, we are dieting to lose weight and become healthier – not to kill ourselves. It’s worth mentioning that, because a lot of people are far too restrictive on diets, and don’t consume enough calories to keep everything ticking over. Under-eating will put your body into starvation mode, slowing down your metabolism and making your body cling to fat and calories. Give yourself enough calories, and don’t completely cut out any foods unless you are willing to give them up forever. It’ll reduce the chances of weight gain once you’ve finished dieting.

It’s quite well known that some diet foods will actually sabotage your weight loss attempts – but did you know diet drinks do the same? A study by the Texas Health Science Centre found that people who consume daily diet drinks have a 70% greater increase in waist size than people who didn’t drink any, and each diet drink is said to increase obesity risk by 41%. Scientists think artificial sweeteners are to blame, triggering the appetite and inhibiting brain cells which alert you to being full.

How often do you weigh yourself? A lot of dieters admit to weighing themselves frequently, to measure how they are doing. But if you think about it, the numbers on the scale don’t really tell you how well you’ve done. How much of that number is water? Muscle? Undigested food? Fat? We simply don’t know, and if the numbers move, it can lead to emotional eating, demotivation and stress. Yuck. Reject the scales and instead use your clothes becoming too big, increased energy levels and a healthy glow.

Found yourself searching the supermarket shelves for a fat-free version of every product you consume? You wouldn’t be the only one. Dieters are drawn to fat-free products because that’s exactly what we want to be. A low-fat label might not be diet-friendly, though – these products tend to be stuffed with sugar to make up for the lower fat, and reduced fat items simply have to have a little less fat than the regular product, and don’t have to be low fat at all. Eurgh. It gets confusing before you even consider that the body needs some fat, and monounsaturated fats are said to promote weight loss. Avoid!

Everyone knows that exercise is important, but it might not be enough to help you lose weight on its own. Yes, really. Researchers have found that people who embark on an intense exercise routine find it much easier to put on weight again when they’ve reached their target weight, because they stop exercising but have made no food changes, and they may even overeat after each workout. A lot of us overestimate the amount of calories we’ve burnt, too. Combining exercise with healthier eating is the recipe for success, and will help you avoid these weight loss problems!

Once you’ve identified which of these weight loss problems is your nemesis, you’ll find it much easier to tackle it, and become a successful dieter. After all, the math is simple – it’s resisting temptation and making the right choices that is difficult! What’s your biggest weight loss problem? I’d love to hear it!