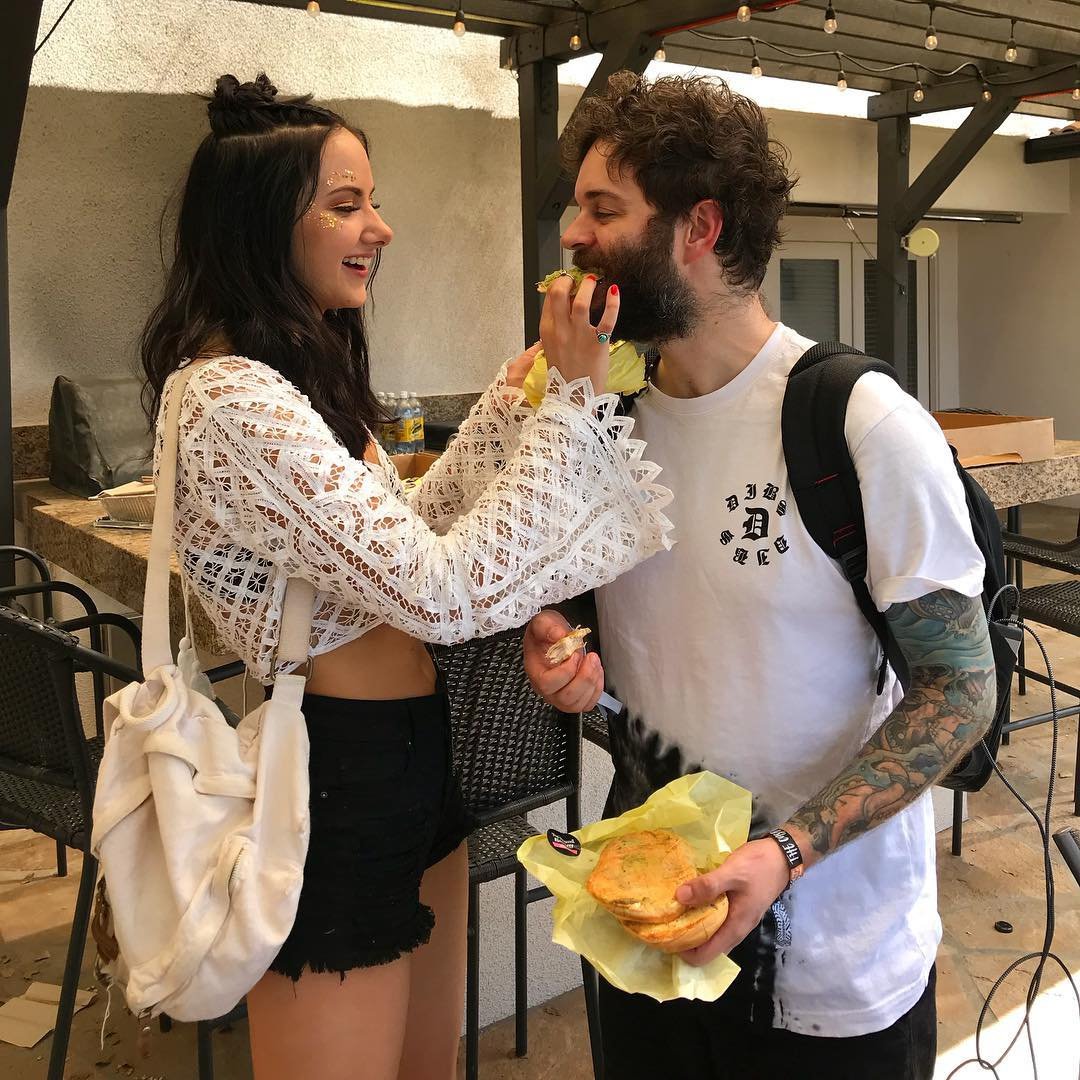 There is no doubt about it – people today are a lot more health conscious than their counterparts were a few decades ago. With growing awareness about the consequences of an erratic lifestyle, more and more people are eager to switch to a better life. However, many equate a better diet with spending money of new-fangled health products and exotic nuts and foods. The truth is you don’t necessarily have to bust your bank in an effort to give a new direction to your life. Take a look at these 7 inexpensive tips to improve your diet and see how being healthier isn’t always about a fat wallet.

1. Say No to Cartoons

Huh? What? Cartoons? Where did that come from? And you thought I was going to tell you about inexpensive tips to improve your diet. Well, I am and if you’ll just bear with me for a minute, you’ll see where I am headed with this apparently bizarre tip. The fast food industry has no qualms about spending millions of dollars on advertising, most of which is aimed at our children. A study conducted among preschoolers found that 15% of the kids that watched fast food ads ended up asking their parents to take them fast-food outlets. And, shockingly enough, more than 80% of the parents confessed to buying fast food at least once every week. Not only do these outings and ‘cheap’ meal combos add up to a considerable amount in money spent they also contribute to the ever increasing obesity rates of the nation.

The solution? Parents will have to be firm with their children and make trips to fast food joints a rarity. Or, you switch off the television and turn your kids to other more productive activities, whichever you think will be the easier option.

2. Cook an Extra Meal at Home

Although it does demand some effort from you, home-cooked meals are bound to be not just healthier than takeouts but also far less expensive. For those who are in the habit of ordering out three to four nights a week, aim to cook at least one extra meal at home to scale down on your restaurant bills while boosting your health factor at the same time.

A cooking co-op is one of the more popular inexpensive tips to improve your diet. A lot of us are strapped for time and cooking co-ops are a brilliant idea which gets you home-cooked meals several times a week. It’s pretty simple to put together too.

Make a group of people like yourself and then everybody takes turns at preparing the evening meal for the entire group. Even if you have only 4-5 members in your group, you still end up with wholesome home-cooked fare four to five times a week. Not bad at all, huh?

Why? Well, credit cards almost invariably lead to impulse buys which most of us tend to regret later. Even if we don’t, we are more likely to stretch our grocery budget by several hundred dollars in a month when we use the credit card.

5. Eat before You Shop

How is this an inexpensive tip to improve your diet? For purely psychological reasons. Having a snack that keeps you full while shopping will keep you from grabbing up all those goodies you see lined up along the aisles. When you are on an empty stomach munchies seem a lot more tempting and harder-to-resist. Eventually, when you get back home, you are sure to go through the ‘why-did-I-buy-this’ and ‘what-was-I-thinking’ guilt trip. Save yourself the trouble and eat before you shop.

A three course meal packs in a whole lot of calories – more than you need anyway – and they are expensive too. Therefore, order strategically when eating out. Entrees are generally good value for money but the sneakiest traitors are the appetizers and desserts. Ideally, you should skip both, but then, that’s hardly enjoying a meal in a restaurant.

So, if I have to take a pick, I would forego the starter which, more often than not, is something that is unhealthily deep fried. Besides, a nice dessert rounds off the meal well and you can always share it with others around the table.

Fruits are always great when they are fresh and in season. However, you can’t argue that this is also about the time when they are the most exorbitantly priced. You might want to consider frozen fruits which don’t go bad like the fresh ones and cost less. With smoothies, flavored yogurts, and milk shakes made from frozen delights, you get your fruit fix all throughout the year.

These inexpensive tips to improve your diet should provide a good base to kick-start your efforts at a newer, better you. No doubt effort is required but soon enough you’ll find your efforts paying off brilliantly. After all, who wouldn’t want to improve their lifestyles without having to burn a hole in their pocket?