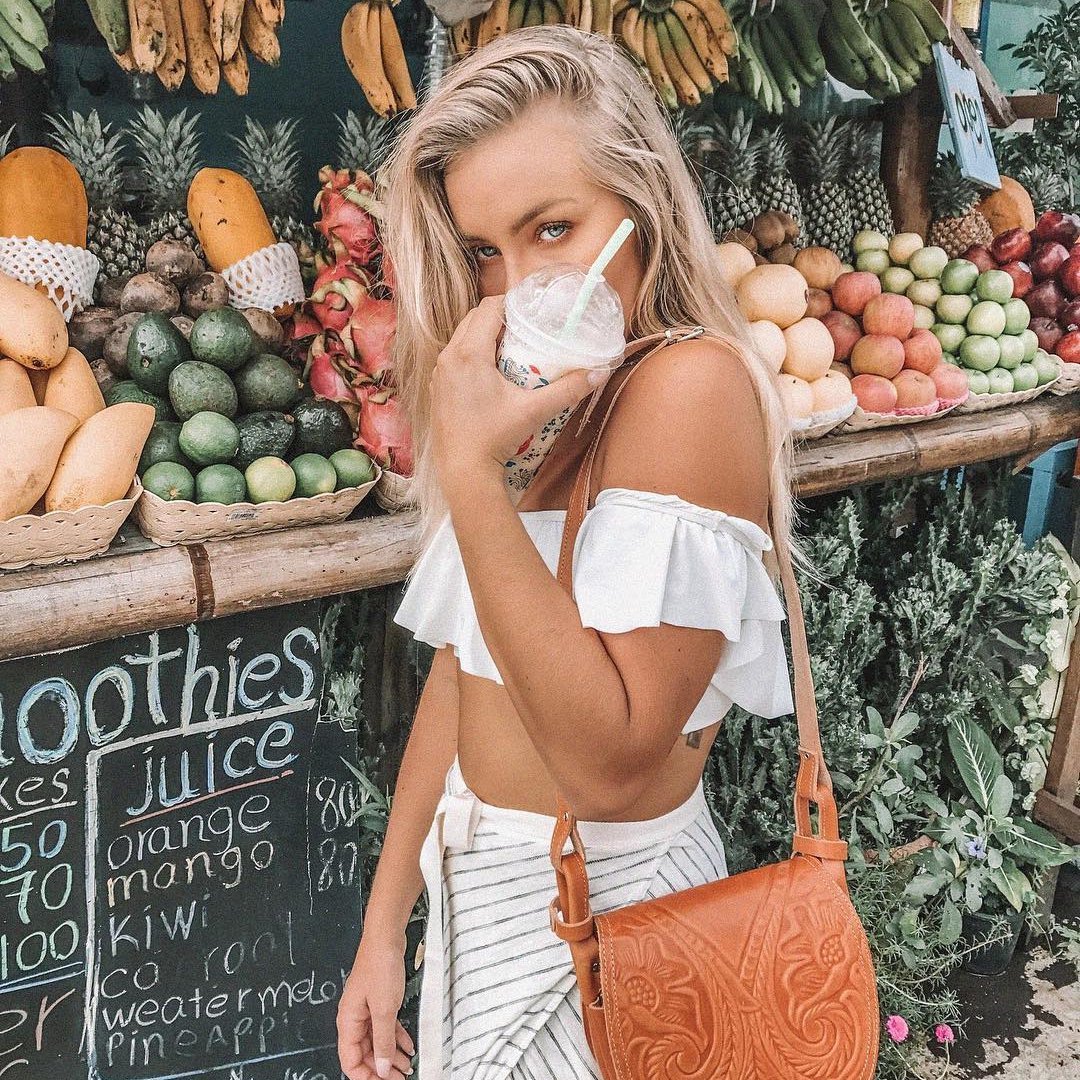 One of the problems of a low calorie or low-fat diet is boredom with the food, but it really doesn’t have to be that way. The days of a salad being a couple of limp lettuce leaves, a few slices of cucumber and a tomato are long gone, and healthy meat doesn’t just mean a piece of boring grilled chicken.

The range of food available in supermarkets is stupendous and the varieties of fruit and vegetables is often bewildering, and it is possible to follow a low calorie or low-fat eating plan by just knowing how best to combine foods, make simple but tasty nutritional meals for you and the whole family. Making the best of your diet foods is about using cooking methods that retain the nutritional value and the flavour. There’s nothing wrong with wanting really flavoursome food and you can get this by using herbs and spices. The beauty of herbs and spices is that not only do they enhance the taste, but they don’t add any calories or fat to the meal.

Another point to adding herbs and spices to your food is that besides increasing taste, many of them have medicinal or health beneficial properties. Both herbs and spices contain excellent anti-oxidants which attack free radicals and spices contain phytonutrients which are believed to inhibit the formation of cancer cells. Ginger, for example has been used by the Chinese since time began and it is widely accepted as having a positive effect on digestion, and one of the most common of all, garlic, is a natural antibiotic and reduces cholesterol and blood pressure.

Herbs can bring an instant freshness to your food. They are best used fresh, and many varieties are available in shops and supermarkets. Dried varieties are more plentiful and will include the more unusual and less common herbs and the dried versions are excellent in slow cooked dishes. Dried versions tend to be a bit stronger than fresh so need to be used more sparingly.

Fresh herbs in their simplest form – the leaf, are a really easy way of making a simple tasty salad by combining a variety of herb leaves with some fresh lettuce leaves. Try a handful each of rocket, baby spinach, basil leaves, and coriander leaves.

Turkey and chicken are the best low-fat meats to include in a healthy diet and they are excellent flavour carriers meaning that herbs work wonderfully. For example chicken has a particular affinity with tarragon and many classic French dishes use this herb.

Certain cuisines are defined by the herbs and spices they use. Many Italian dishes contain basil, rosemary and oregano and of course garlic. The Spaniards have a particular penchant for parsley and garlic and these feature together in a variety of tapas dishes. All the Mediterranean cuisines make prolific use of garlic together with olive oil and the Greek love to mix these with rosemary. Rosemary is particularly effective with lamb which is the main meat in Greek diets. Far Eastern cuisines love the flavour combinations of lemon grass and coriander together with a range of spices and an Indian curry can be given a light fresh taste by a garnish of fresh fenugreek leaves. Other than the ubiquitous mint sauce and the old-fashioned curly leaf parsley garnish, the British diet doesn’t really have a signature flavour or flavour mix, but modern British cuisine is alive with every herb and spice you can think of. There are also some foods that have specific partnerships like salmon and dill, tomatoes and basil and chervil with just about any white fish.

Spices add depth of flavour and fragrance to diet food. Most people use dried spices as powder. As with dried herbs they are stronger in this form and will also deteriorate over time. There is a big difference in the flavour from the fresh to dried. For example, ground ginger in no way compares to the intensity, aroma and warmth you get from a piece of fresh stem ginger.

Whole spices are readily available. Supermarkets all stock the staple coriander seeds, cardamom pods, cinnamon bark and fennel seeds etc. With the use of an electrical spice grinder or a manual mortar and pestle, you can easily ground your own and have an instant fresh spice ready to add to the next low-calorie recipe you are giving a try. Many chefs believe that roasting dry spices before grinding them really adds to the flavour. Just add the spices to a dry frying pan and heat for a few minutes, making sure they don’t burn.

Spices can also add terrific colour to food. From bright red paprika to golden yellow saffron, the spice world is full of added interest and every world cuisine uses spices. Everyone immediately thinks of Indian food when thinking of spices, but every world cuisine makes use of the whole range of spices. Paprika is used widely in Spain and it has a permanent home in Hungary, after all what would a goulash be without paprika? The Chinese and Thais love to use the heady aromatic mix of ginger, lemon grass, and cinnamon, and the North African cooking of Morocco and Tunisia most often include cumin and turmeric. British food often isn’t thought of as being spicy, but nutmeg has been widely used for centuries in a whole range of dishes including the comforting puddings like egg custard and rice pudding.

Once again, it is the beautifully low-fat turkey and chicken that really carry spices well but paprika is great with beef as are peppercorns, as is ginger with prawns and other shellfish. Spices tend to be used in combination. It’s quite unusual to find a dish that contains a main ingredient or protein with only one spice, except perhaps chilli con carne. Spices have a really wide range of uses and you’ll see them in everything from stews to ice creams.

By the addition of herbs and spices you can bring your food alive and make a healthy eating regime a pleasure and a treat, not a chore.