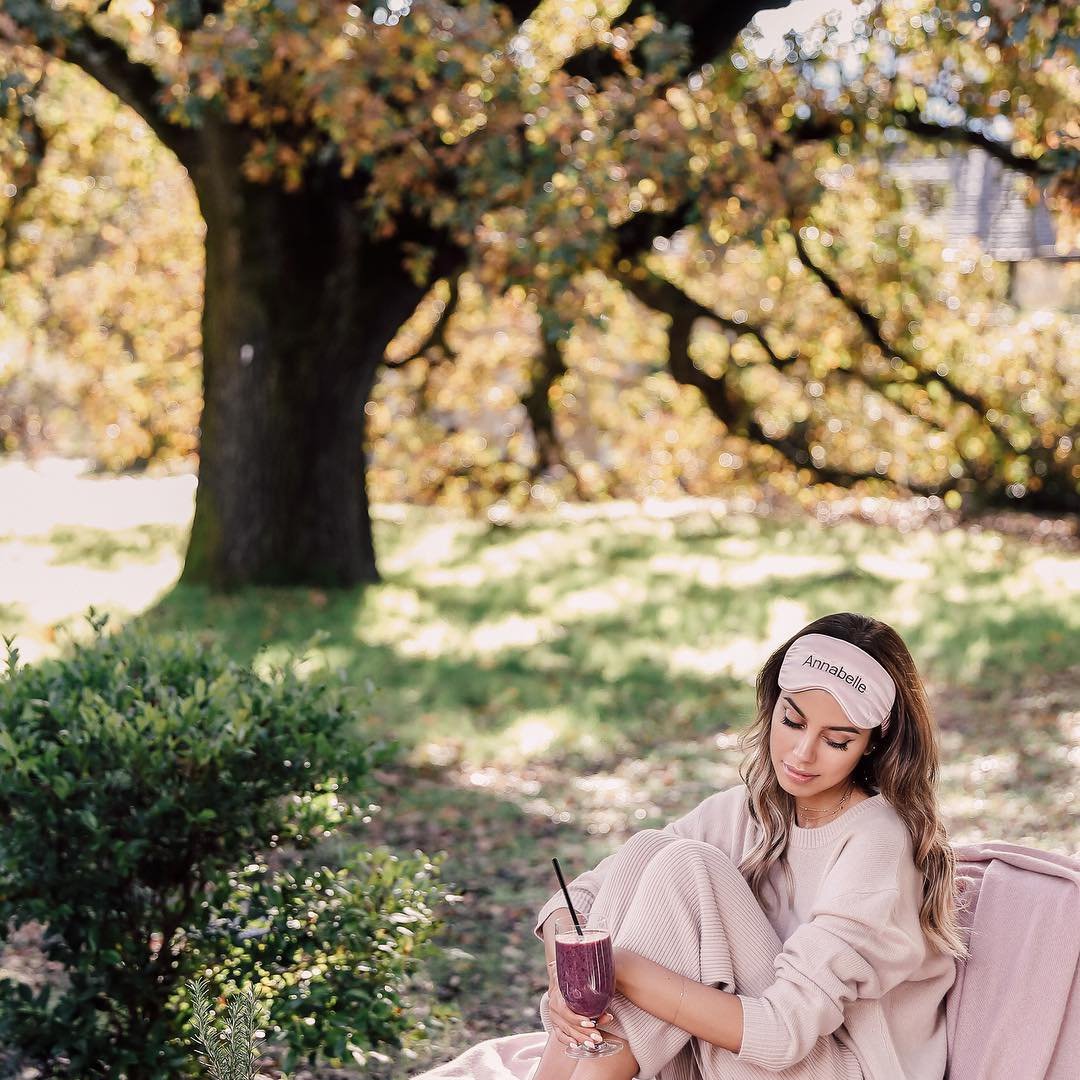 Unless people are hunting for their meat, today animals are bred, penned, and then killed and processed for consumption. One of the benefits of a vegan diet is that you won't be contributing to that.

It can be found in fortified breakfast cereals and soy milk, not just meat and eggs. Along with fortified cereals, you can also take a B12 vitamin found at any local pharmacy.

3 Cow Milk is Made for Calves Not Made for Humans

Drinking cow’s milk is as silly as drinking squirrel's milk. The hormones and nutrients in cow's milk are made specifically for baby cows - just as human breast milk is made for baby humans.

Did you know dairy cows are slaughtered when their milking days are over?! How sad is it that they are killed once their purpose is all used up...

5 Think of the Poor Baby Cows

Heifers are separated from their calves after birth, and like humans, they have a connection to their offspring and will actually cry for days for their baby.

Because veal comes from a young calf getting killed, would you honestly want to watch a baby cow get killed?

Vegetarians have much lower rates of heart disease and heart attacks than people who eat red meat. Vegans have an even greater reduced rate of these compared to those who eat red meat, chicken, eggs, and cheese.

9 Animals Can Feel Pain and They Have Emotions

Most animals raised for meat or milk live their lives abused and many die in agony and terror.

The Amazon rainforest is being bulldozed to build more cattle farms for more meat and milk production.

This might be the biggest advantage of veganism - vegans on average are 20 pounds lighter than those who eat meat.

12 There Are Bodybuilding Vegans

Yes, you read that right! There are bodybuilders who live a vegan lifestyle, so it is entirely possible to get plenty of protein without eating meat (or tofu).

13 Pigs Are Actually Kind of Smart

Pigs have the intelligence of a 4-year-old child. Would you go and eat a preschooler?

14 The Lives of Cattle Are Reduced

Animals are being killed as young as 2 and 3 years old. To put it into perspective, cattle raised not for meat or milk can live to their early 20s. This means their lives are being reduced just for the sake of food.

15 History Had It Right

In ancient times, all meat was hunted, which means it helped with population control. And in the past, meat was only used for special occasions. Clearly, our society eats too much meat and not enough vegetables.

16 The Academy of Nutrition and Dieticians Say Go Vegan

Dieticians and nutritionists agree that going vegan will make you less likely to have high blood pressure, heart disease, cancer, and diabetes.

According to the Smithsonian Institute, it takes 600 gallons of water to make ONE pound of hamburger.

Meat, eggs, and dairy have all been linked to prostate problems.

19 Chickens Are No Dummies Either

Chickens were tested by scientists and were shown to actually have the intelligence levels of monkeys.

Being a fisherman is also said to be as dangerous as a soldier in combat. Numerous fishermen have drowned at sea, even with the best security precautions. All at the expense of us having a fish on our plate.

Yup! You could be doing a good deed and not even know it. Crops grown for human consumption instead of animals could actually help those in need.

Search YouTube for videos on how cows, pigs, or even chickens are raised, treated, slaughtered, etc. and I think you’ll find it hard to ever eat them again.

It existed in Ancient Greece.

24 Going Vegan Can Help Your Complexion

You’ll absolutely love what veganism can do for your skin! Get a clear complexion from unprocessed foods, more vitamins, and better eating.

25 Gents! Another Tip for You

Vegan diets give more blood flow to your package, leading to longer sex and a higher sperm count. Skip the steak and eat some raw strawberries instead. (Strawberries have been linked to male virility.)

26 Another Tip for the Environment

Even if we stopped using all electricity, fuel, oil, and gas, it would still exceed greenhouse gas emissions from factory farming...think about that for a second...

27 You Help the Environment More

If you can’t go full vegan right away, think about having some meatless days during the week. Skipping that one hamburger is equivalent to you not driving your car for 3 weeks!

Do not be surprised if your first few weeks as a vegan lead to more gas and stink from your derrière. Meat and cheese products put a copious amount of bad bacteria in your belly; when going vegan it needs to come out somehow.

Going vegan means not wearing leather either. So you're saving the animals from consumption and fashion use.

Some people can jump into veganism with no problems. Others choose vegetarianism first. Some choose meat that’s only hunted since it’s better quality and consumed less. Whatever you decide, give it a try before saying no completely! You might enjoy it.